History of Moscow Mule
In 1941, John G. Martin of Heublein, spirits and food distributor in east coast and Jack Morgan, Owner of the Cock’n Bull bar in Sunset Strip, Hollywood met in a bar in Los Angeles. Together they invented Moscow Mule by mixing Morgan’s singer beer with Smirnoff Vodka and lime in order to market the proprietor’s struggling Cock’n Bull’s ginger-beer franchise.

They ordered specially engraved copper mugs and Martin set off to market it in the bars around the country. He bought one of the first Polaroid cameras and asked barmen to pose with a Moscow Mule copper mug and a bottle of Smirnoff vodka. Then he would leave one copy of the photo at the bar and take a second copy to the bar next door to show them that their competitors were selling their concoction. Between 1947 and 1950, thanks to their invention, Smirnoff vodka case columns more than tripled and nearly doubled in 1951.

There are no reviews yet. 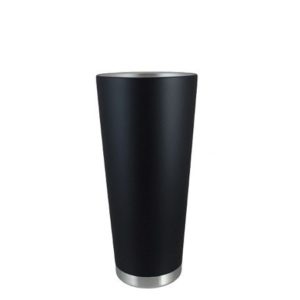 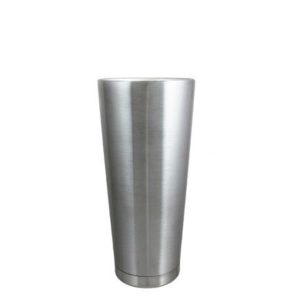 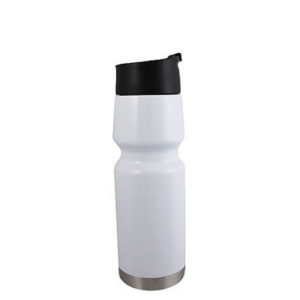 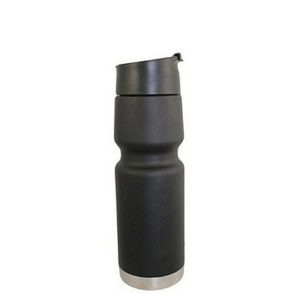 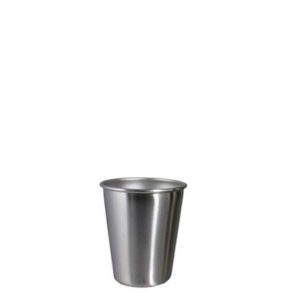 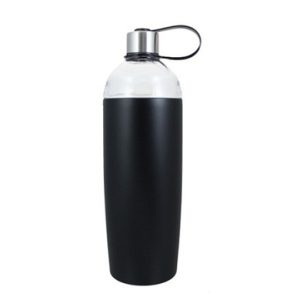 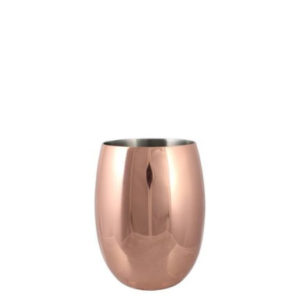 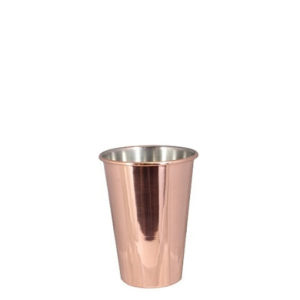 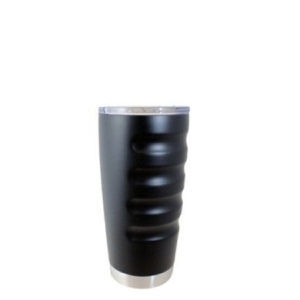 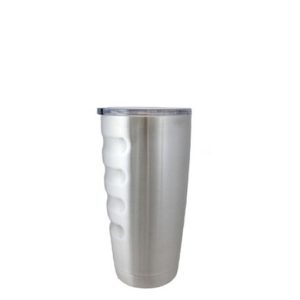 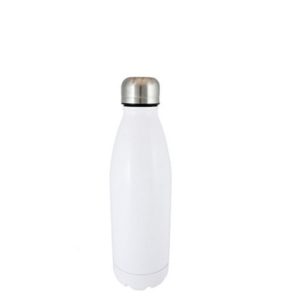 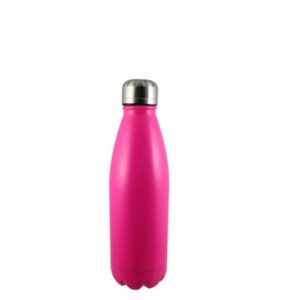